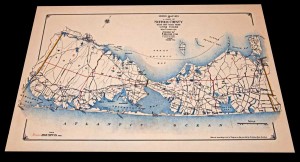 Creating an illustration of an area using landmarks and geography, no matter how crude, is map art. With the earliest known map preserved on Babylonian clay tablets dating circa 2300 BCE, the art of map making has certainly been around. Eventually called Cartography it was the ancient Greeks and Romans that perfected it into a science.

The early maps showed simplistic drawings for settlements, mountains, bodies of water, hunting areas, and other easy to spot graphics. As cartography evolved, so did the sophistication of the artwork. When the Greeks first starting drawing maps circa 500 BCE, Greece was put in the center with the world around it. By 350 BCE, it was widely accepted that the world was round and the art began to reflect a spherical look.

Cartography was not regulated to Europe and Mesopotamia. Other cultures were also creating map art in various media. In parts of Asia  they used wooden plates, and in South America the juxtaposition of stones conveyed cartographic visuals. It seems as if mankind was collectively creating pieces of art to depict a geographical area almost simultaneously, yet differently.

The Renaissance brought a great deal of intricate map art with Cartographers adding their own little touches to prevent plagiarism. This was a practice that existed right up to our recent digital age. Once printing presses made maps widely available, keeping them from being copied and sold by competitors pushed artists to add a fictional road, waterway, land area, or something that they can specifically prove was their work.

As the artwork evolved and became more precise, map art became a big part of the military. Used for everything from strategy to supply lines to troop movement to gains and losses, cartography was crucial to all arms of the military of all countries of the world. Cartography is utilitarian art, much like architecture, or furniture design. It’s created from a need, yet the presentation is creativity.

Both Framed and Unframed Map Art

At Images & Details Framing, we carry both framed and unframed map art from various artists and cartographers. We strive to find something of local interest at all times, although sometimes we can’t pass up carrying a worldly piece of great taste and aesthetics. If you’re a map art lover, stop by the store to browse. Ask us to show you the cartography and enjoy soaking up these great pieces of art. All framed and unframed cartography is available for purchase. 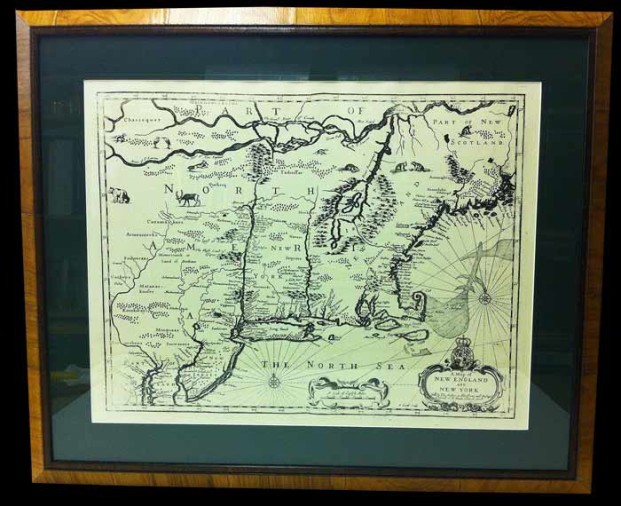 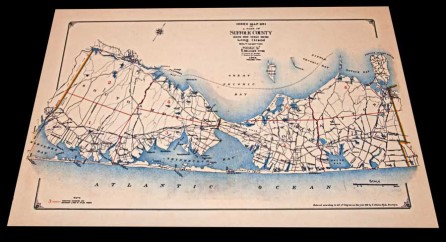 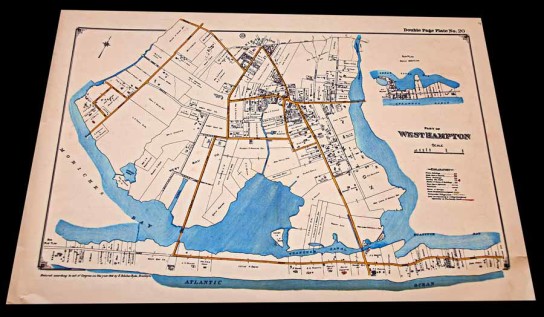